Skip to content
HomeTerps Gear Up for New Season

With the 2017 season quickly approaching, Maryland Baseball has been giving fans glimpses of what the Terps will look like when they take the field on Feb. 17 for their season-opener.

The account has been tweeting photos of the team’s uniforms in recent days. Here’s some of the gear the Terrapins will be donning this season. 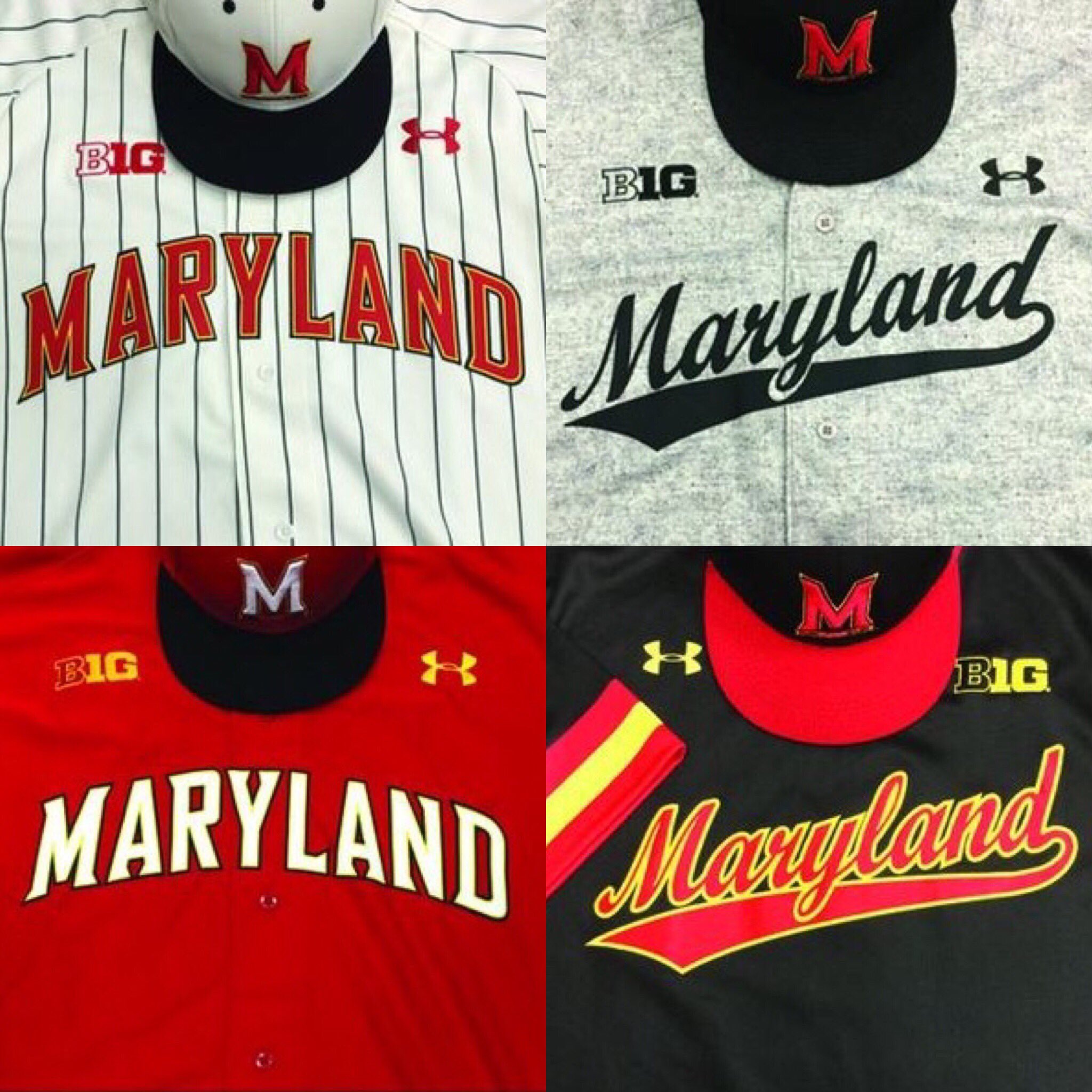 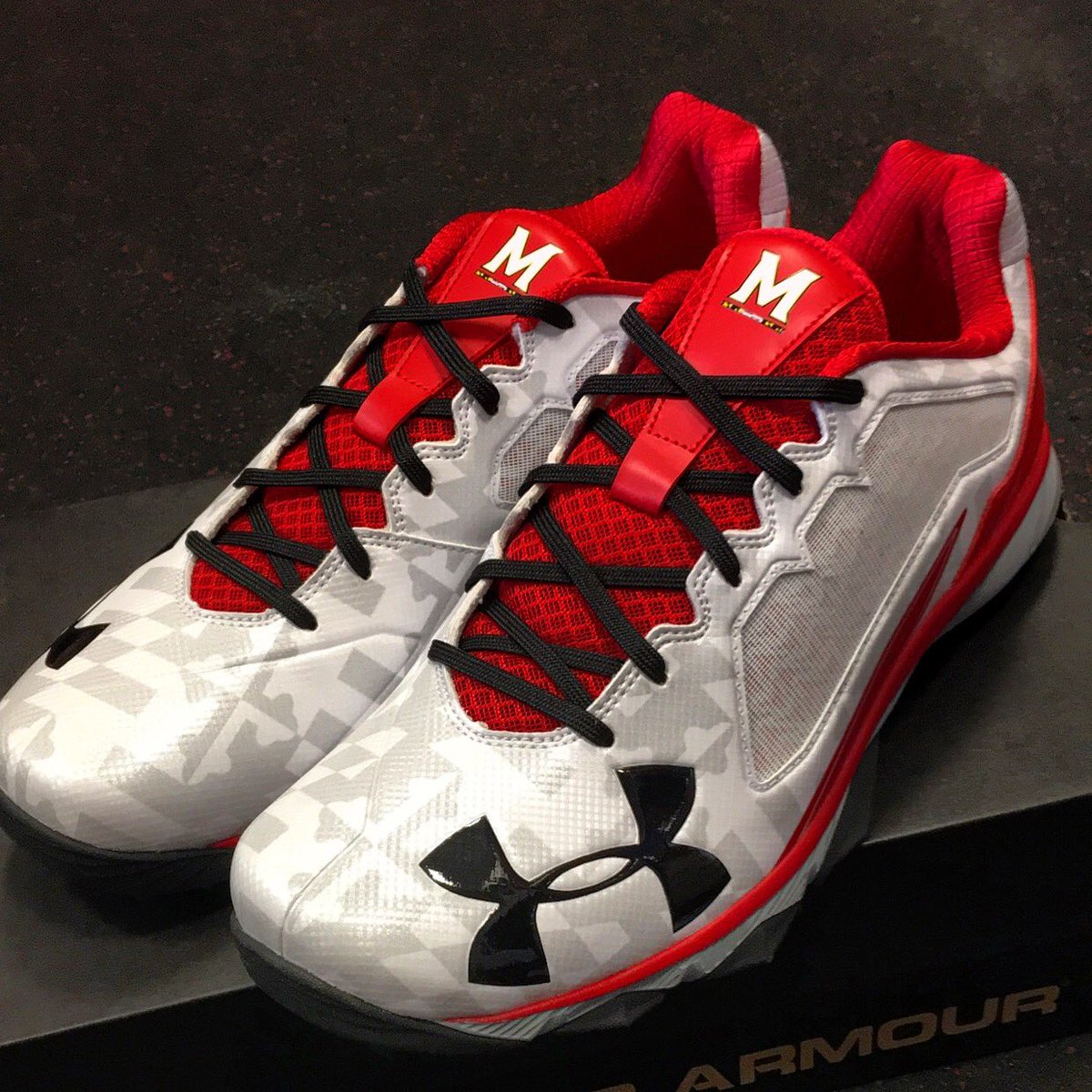 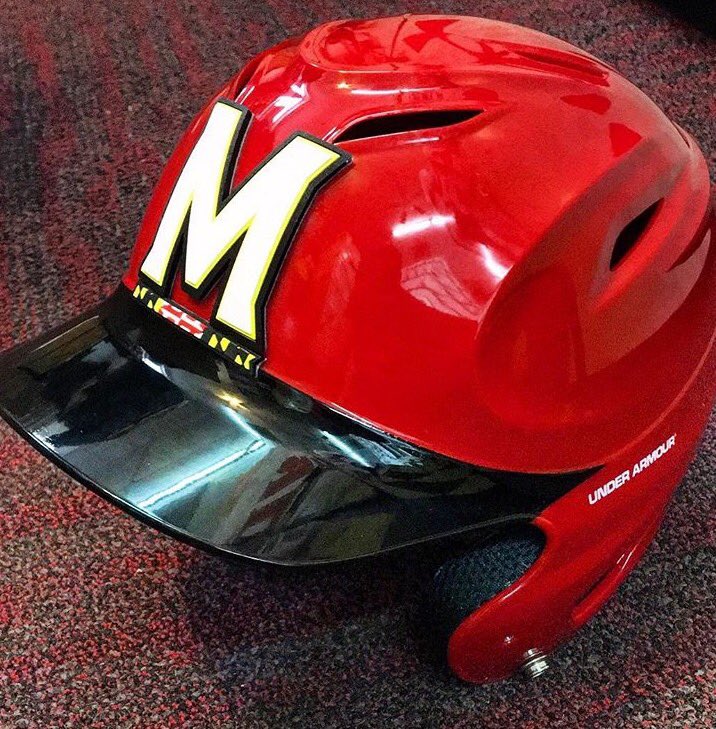 The raised logo on the helmets caught the eye of ESPN’s Darren Rovell, who seemed impressed with the innovation.

Never Seen This Before: New Maryland baseball helmets have a raised logo (via @TerpsBaseball) pic.twitter.com/uV00ZamVg2

As @TerpsBaseball pointed out, though, successful teams have used the raised logos in the past.

When Maryland posted the jerseys on Twitter, it asked the question “What’s next,” so there might be more uniform reveals to come.