Skip to content
HomePreseason Countdown No. 19: Best moment of 2019 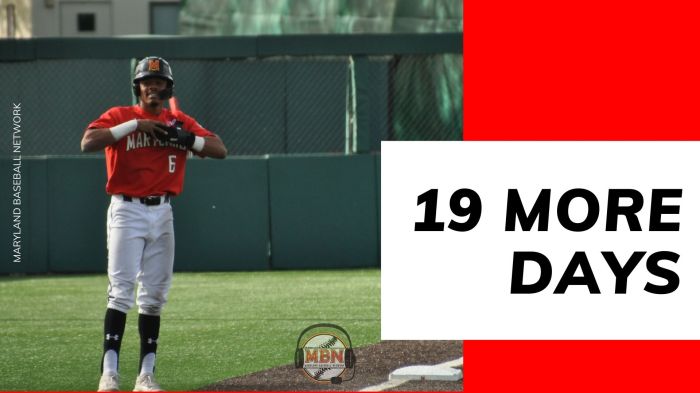 While the 2019 season didn’t end the way the Terps may have wanted, falling 10-4 to the Michigan Wolverines in the Big Ten Tournament, the game itself contained arguably the greatest moment of the season.

When Maryland entered the ninth inning of the game, down 10-3, it was fairly certain that Lee would take his last plate appearance as a Terrapin. But when Lee stepped up to the plate for the final time, he made sure it counted.

The emotional home run wasn’t enough to push Maryland to a victory, but it was a sweet way to cap off an incredible 2019 season where he slashed .317/.443/.497 and slugged for seven home runs and 36 RBI.

Lee was drafted by the Houston Astros in the 34th round of the 2019 MLB Draft and spent his summer splitting time between the low-A Quad City River Bandits and short-season A Tri-City Valley Cats, where he slashed .211/.327/.354 with five home runs.